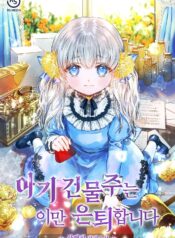 Read manga The Land Lord’s Baby Retires on treemanga In her third life, she was reborn as the only daughter of a villain that didn’t have blood nor tears. People lived in a house that was on the verge of collapsing, so she designed a building using her previous life’s knowledge. However, her dad caught her and— “We passed a bill that the building’s ownership would be given to the person who organized the building’s construction.” She became the owner of a large building. Let’s just get some slush funds and retire! “The lady kept me from getting hungry!” “I can sleep in a warm, new house thanks to milady!” “Everyone’s youth employment rate rose sharply!” What did I do? Is it such a big deal that everyone had to praise me this much? To make things worse, my father found out about my plan to flee from home……. “What did I do wrong? I’ll fix everything, so don’t leave.” “T-That’s not it…….” “I’ll give you anything you want. Oh, right, didn’t the emperor’s son bother you? I can also cut the emperor’s neck, what do you think?” Then, like a bolt from the blue, he thought of starting a war. ‘Why do I keep getting more work?’ …C-Can I retire safely?

Maybe coming in the next issue 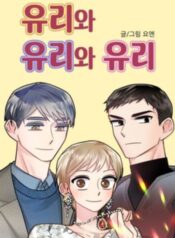 Nightingale and the Rose 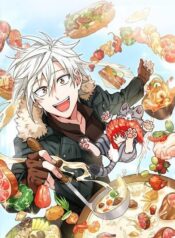 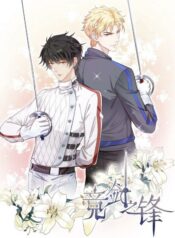